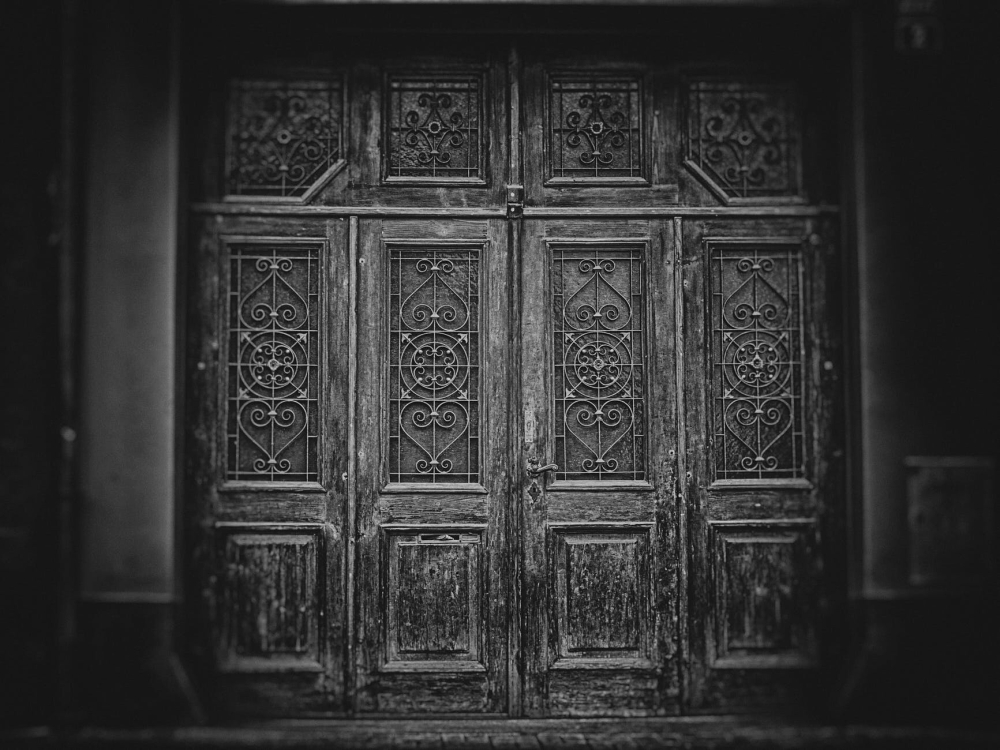 There once was a little boy riding a school bus home. The boy was a well behaved lad; quiet, unassuming, good listener, and a people pleaser. His bus driver stopped to drop him off at his stop. At the stop, were not two dogs waiting to greet him with authentic love, affection, and unconditional love. Nope, at the stop there were two wolves.

The bus driver insisted that it was his drop off place for this boy. He didn’t want to get out of the bus. “No, thank you. I will stay on the bus until it is a safer drop.” The bus driver insisted that this was indeed the boys drop off place. There were no other stops that had his name on it. The boy was eventually coxed to get off the bus, to be surrounded by the two wolves.

The boy hesitantly stepped off the bus and started to focus solely on walking towards the doors. He walked ever so slowly because he feared if he ran he could be eaten alive. As he walked, more and more wolves seemed to gather near him. He became more nervous but focused on what was just on the other side of those doors. He just wanted to get to his home safely before the leader of the pack decided otherwise.

So the boy made it to the doors of his home. These were not any ordinary doors. They actually were two stories high, made of the finest olive tree wood, (it was flown in from Italy and blessed) they had exquisite carving on them and yet they were structured to be easier than expected to open. So the boy made it to the doors opened one and than closed the door behind him. Leaning against the closed door, he could hear the seal of the doors as they shut out the world.

A peaceful silence surrounded him now. In front of him was Jesus. The wolves would surely not follow him into the home. The home was a place of rest, rejuvenation, and right worship. Here and only here was the unique place that combined soul burning real truth, meaningful stories, and awe inspiring nourishment. It was the safest place on earth. It was the closest place to heaven. It was a place invented by God himself.

The little boy believed that this is how home should be. A place where the wolves for a short moment are on the outside. Even if it is just for an hour at a time. The boy knelt down, crossed himself with the holy trinity, and prayed, “Thanks be to you, God Almighty, for my family home.”

*This story is a hyperbole. In absolutely no way do I believe anyone within our current Catholic Parishes are involved in any scandalous activity with a minor.