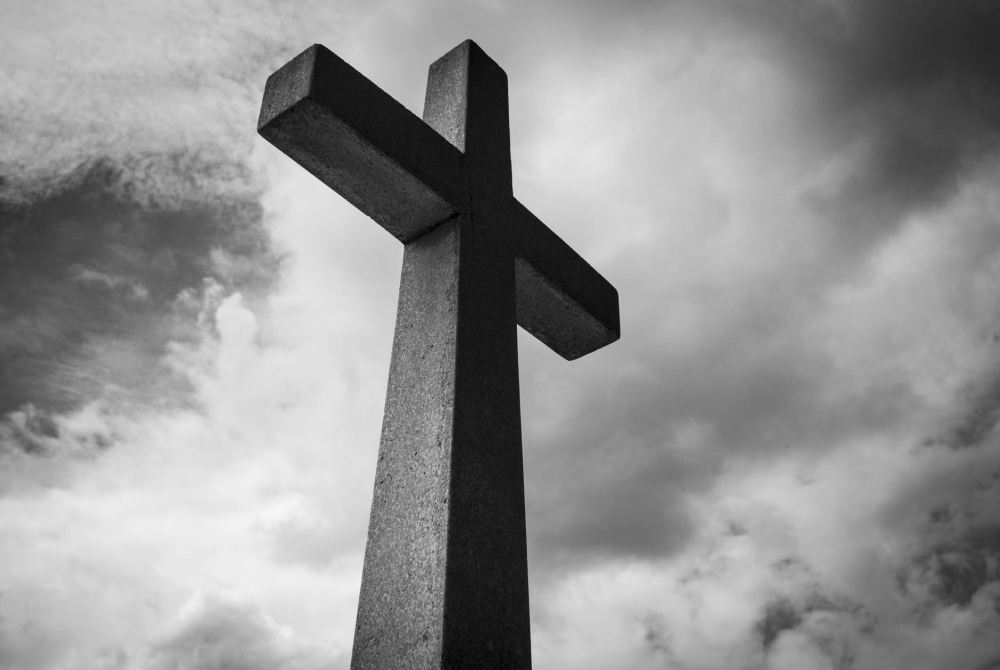 Matthew Kelly (Matthew Kelly Dynamic Catholic) has this idea to attend Mass and write down the one message that stood out. It is a tool to help foster a stronger union and relationship with the trinity. So I suppose, it has been a couple years ago, since I tried to implement that idea. As I have come to learn, what I write down is God’s will and direction, not merely my own. Usually, not even close to what I am thinking I want to work on.

For the first couple of months of trying to hear God more fully, all I heard was “be humble”. I thought I was doing it wrong because I only heard that message. I was so humble in working on it that it got to the point where I would [wrongly] tell God in prayer. “Yeah, I’m not writing that down again. You can give me something else now, I got this”. But comically, I didn’t have it, that is why it took months to try to build it within myself and still does frequently till this day. Beside, It is not really something you go after and seek but more of a willful surrender. Granted there is a quote out there that says something like, you’re never truly humble because the moment you think you are, you are not.

At first I had the wrong definition of humble. I’m not exactly sure how it happened but I was under the belief that humble was equal to practicing low self esteem or weakness. At first it sounded like that. Like somehow putting myself down, thinking poorly of myself, made me humble. That is NOT humility but a disordered mental relationship with myself. Just wanted to point that out I case your like me and need a little tweak.

Humility is believing that everything good is from God. Humility is accepting God’s will. Humility is actively choosing to think less about myself. However, not to the point that I cause a hardship for another that is protecting me. With humility you put others higher than yourself but still believe well things of yourself. Humility gives a belief that all things given to me are temporary. That I can share my time, talent and treasure with others because that is what God asks of me. Humility is not weak it actually takes a lot of strength.

So, I pray for humility often. It is the prayer on my fridge. Which has been incredibly helpful. For instance the other day I was scrolling through my news feed and ran across an article. I was suddenly like,” Hey, that is my idea. That is something I wrote word for word. Augh.” No sooner than saying that to myself came the line. “That others may be preferred to me in everything, Jesus grant me the grace to desire it” That was that, I accepted that maybe they had the same thought, maybe I lead them to further thinking, or maybe they wrote it months ago. Who knows and honestly who cares? It is great that we agree. It means I am on the right path. Does it really matter who get’s credit as long as God is praised?

I can’t possibly site all my thoughts. So many great people came before me to help form them. Maybe also with this lesson I will be less annoyed about leaders that say something and I think, “hey that is so-and-so’s idea.” Prior to this that annoyance was only funny when I presumedly flippantly heard a priest quote Buddha about anger and I was the only one seemly laughing at the irony.

We are to humble thy self in the sight of the Lord. Since we are always within his sight we are to try to be humble at all times. Actually, maybe it is just me but I have come to believe that God can only work through the humble. Therefore, thanks be to God that he started out insisting I work on humility. May you find a way to incorporate a phrase from the Litany of Humility today.

Wikipedia also stated that there was no proof that he was the author of the prayer however I can easily imagine a prayer like this would be needed to be prayed if you worked for the Pope and under his direction. So I think rest assured he must have prayed it. I did not put this print together. An unknown person did. Thanks be to God for others time, talent and treasure.