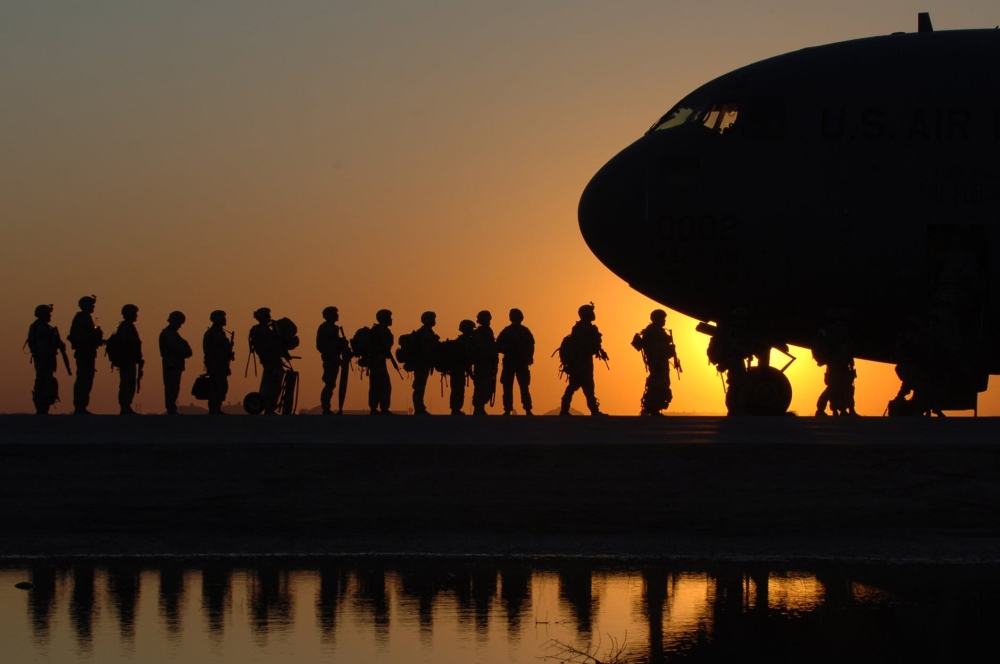 When preparing for war you do not just start out in the middle of the front line. No, no you first go through an intense training. That way you can be more successful at surviving whatever you endure.

It was 1969, and a young American man was drafted into service for the Vietnam War. This young man did not want to go but understood it to be his duty. Soon after being drafted he was sent off to training. The training was meant to break you or make you.

One of the trainings, was to try to teach the concept of mind over matter. It was similar to focusing on intense prayer while enduring a hardship without doing the first natural body responses. Difficult but perhaps not impossible in all regards.

This particular exercise was done to him by almost drowning him. While water was being poured over him he had to learn how to over ride his natural physical panic of not knowing when his next breath was going to happen. Every single breath he took came from the Lord. It started out to be very difficult but after practice he had learned how to rely on his mind that God gave him and to trust that he would indeed survive.

Another night he had went under a turbulence. Maybe he was in a shack with a makeshift door. This time physical pain was inflicted and he had to learn to not scream out in pain. Again, at first the littlest amount of pain caused him to holler out but soon into the night more and more pain was inflicted until he no longer needed to yell out. Think of the many martyrs that went willingly to their death or who endured much for the Glory of God.

Sometimes hardships in our life are like that. You think you will not make it through. You think it is some intense training. You think it is unfair to be chosen to be there in the first place. You think you couldn’t possibly endure any more suffering. There is no way you could be diligently silent when everything inside of you wants to yell, scream, vent or even just simply complain. Yet, even though this was an extreme story if you lived it, it is very possible to endure suffering with hope. Even if the suffering is not physical or psychological. God is there for you regardless of your circumstances. I know that this little empathetic pep talk is true because the Bible tells me so.

…we rejoice in our sufferings, knowing that suffering produces endurance, and endurance produces character, and character produces hope, and hope does not disappoint us, because God’s love has been poured into our hearts through the Holy Spirit which has been given to us. Romans 5:3-5

In military they have secret codes for everything. Your life depends on it. Others lives depend on it. You must obey. You must know the codes of conduct, you must know what each hand gesture means so that you are safe. You must obey no matter the cost. You give your own life.

Imagine if you will a code that means we have a very special meeting to attend to. Lean forward and take your thumb to a shoulder and pretend your cleaning off a dirty windshield, now press your thumb to your forehead, and do a jig. Who told you that code? Wait stop. Is it in the name of Love? Hammer time? Or should I collaborate and listen? Just rewrite it and rewire it and run it through EMDR. Now, did that cause you to walk away. There is no need to become so ill you have to pull over the Humvee or Jeep to relocate your stomach. See, God has another plan. You must obey. It is your soul. It is not simply mind over matter. It is not white knuckling it. It is

I am not talking about war on this world where there is country against country. Let’s make that absolutely clear. I am talking about being in a war for your eternal soul. One where you clearly understand your breath was given to you by God.